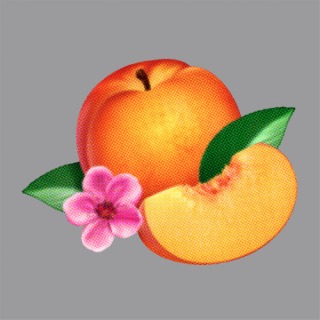 As we come to the end of another year it’s time once again for a totally biased list of my favorite albums of the year. A few things of note this year: One, it appears disco is making a comeback. I think this is actually pretty cool, though I admit I did get awful tired of Daft Punk’s “Get Lucky” this summer. Two, Pearl Jam has easily become the 90s band with the most staying power, continually making very solid rock and roll albums (kiss my ass Nirvana). And three, the “Mumford” sound continued to drive good music in 2013 with great songs and albums by bands like The Lumineers, Dawes, The Avett Brothers and The Head and the Heart. All that said, here are the ten albums that I enjoyed the most this year, and if you like you can watch the videos for my favorite song from each album on a YouTube playlist I created.