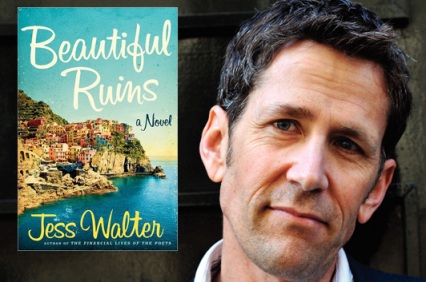 It’s really difficult to compile a list of the top books in a given year because like a lot of people I tend to read books based on their position on my “to read” list rather than by chronology. Some books sit on my list for a while before I pick them up to read, while others come out and immediately get elevated to the top spot. It’s not at all scientific – it’s quite random and based on mood. One thing that I did do this year without straying is read fiction and listen to non-fiction. I’m not sure why I did it – but for some strange reason I decided to listen to audio versions of non-fiction this year and read (eBook or paper) novels. So, here are the five best novels and five best works of non-fiction I read/heard this year:

As always, for reviews of every book I read and to see what’s on my “to read” list feel free to friend me on Goodreads.